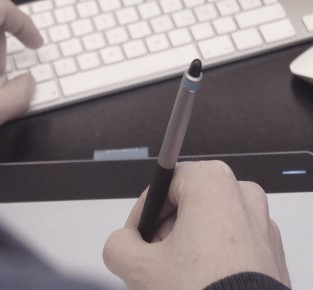 Philipp Pieroth is an independent graphic designer and illustrator. He has been working with Weltenangler on various projects over the last couple of years and is in charge for all sorts of story- and moodboards but also the animation design sector.

Before he moved to Berlin in 2007, he studied communication design in Wiesbaden and Sydney. Besides his works on classic design and illustration he also experienced free-style painting, which he continued until today. Since Philipp Pieroth is a very passionate traveller, he has painted on every continent of the world already and managed to combine both passions.

Your Motto
What doesn’t fit will be made to fit.

Something nobody knows about you
When I was 13 years old, it was the first time that i had to stand in front of a broadcast camera. What i did not expect was- that they would mention me already as creative director of a small towns creative collective.

A perfect day
Rio de Janeiro. No mobile and nothing planned, everything is possible.

Your favourite town and why
Berlin 1998. Where everything was perfectly alright.

The most emotional project
I founded a NGO where we worked with favela kids on an art-project. To see how and under what conditions the eke out their lives, was very touching for me.

This job and no other, because…
this is where I can design all sorts of things and have various outlets. For me, this is very satisfying. 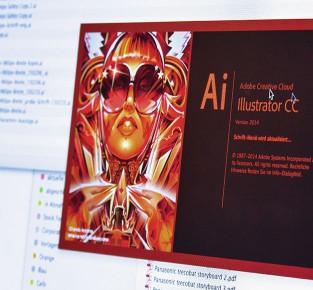 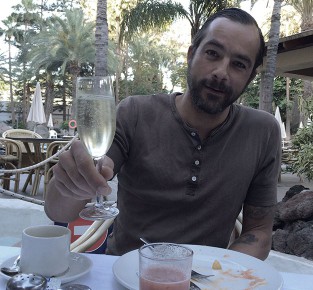 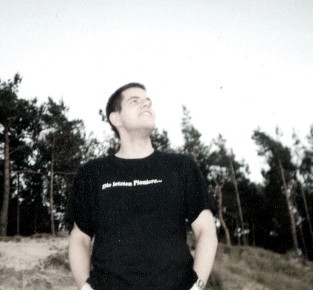 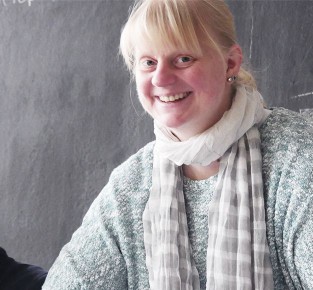 You will learn more about which cookies we use or turn them off in the Settings .

This website uses cookies so that we can provide you with the best user experience possible. Cookie information is stored in your browser and performs functions such as recognising you when you return to our website and helping our team to understand which sections of the website you find most interesting and useful.

Strictly Necessary Cookie should be enabled at all times so that we can save your preferences for cookie settings.

If you disable this cookie, we will not be able to save your settings. This means that every time you visit this website, you must re-enable or disable cookies.